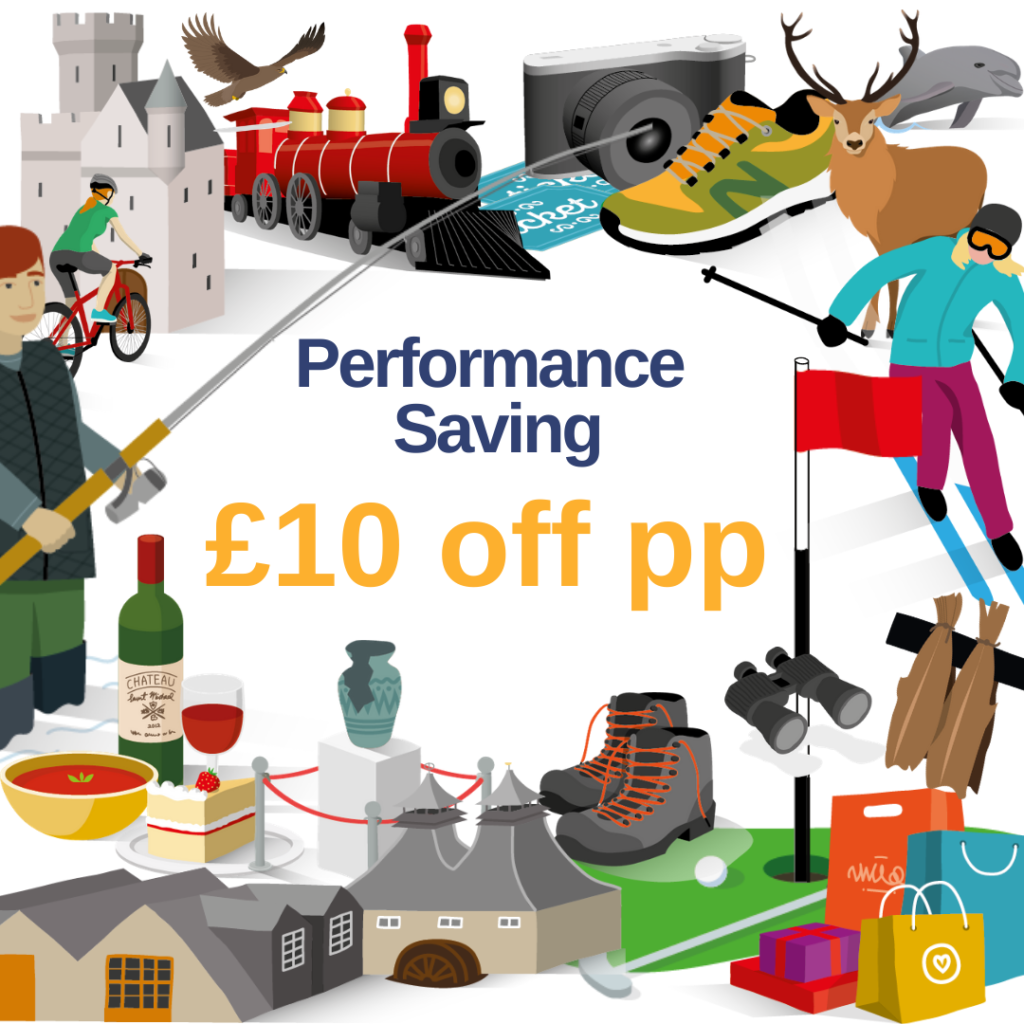 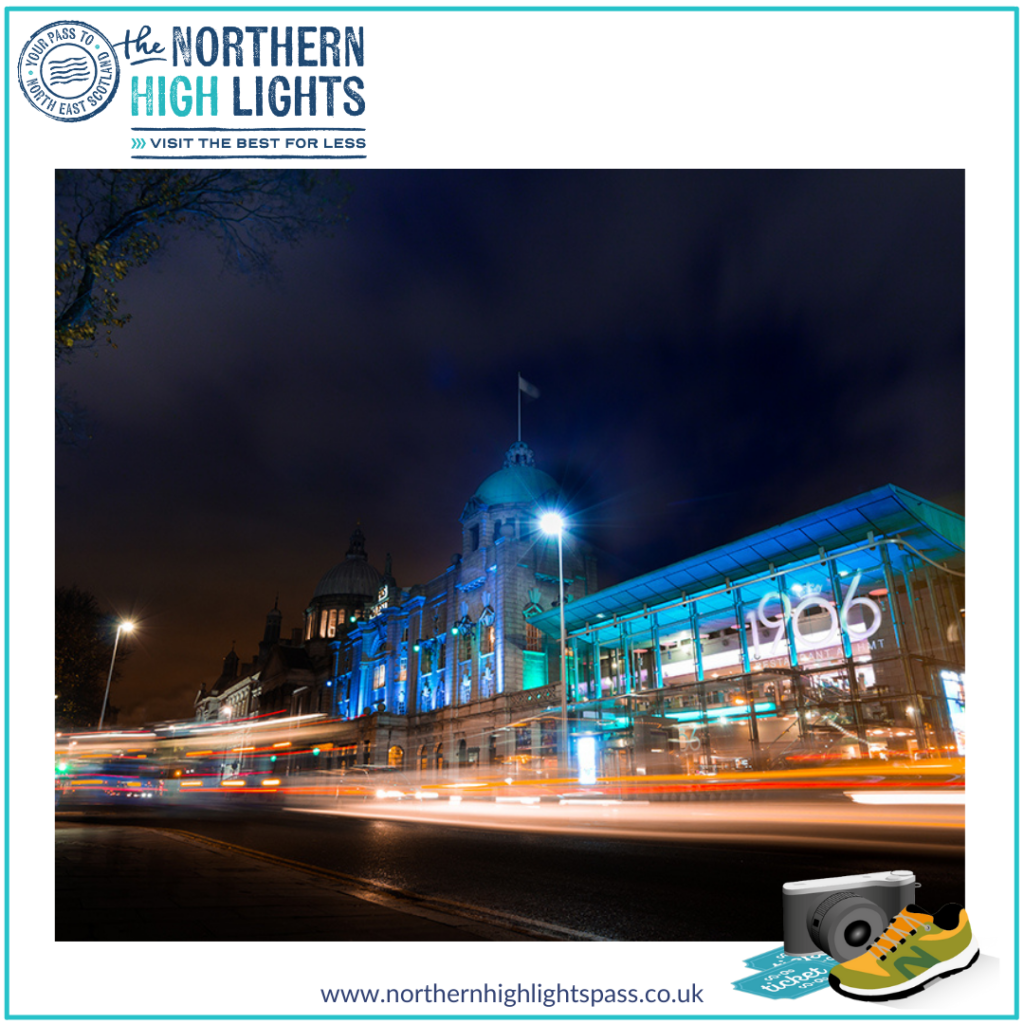 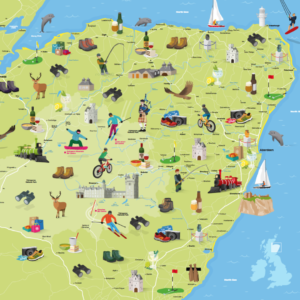 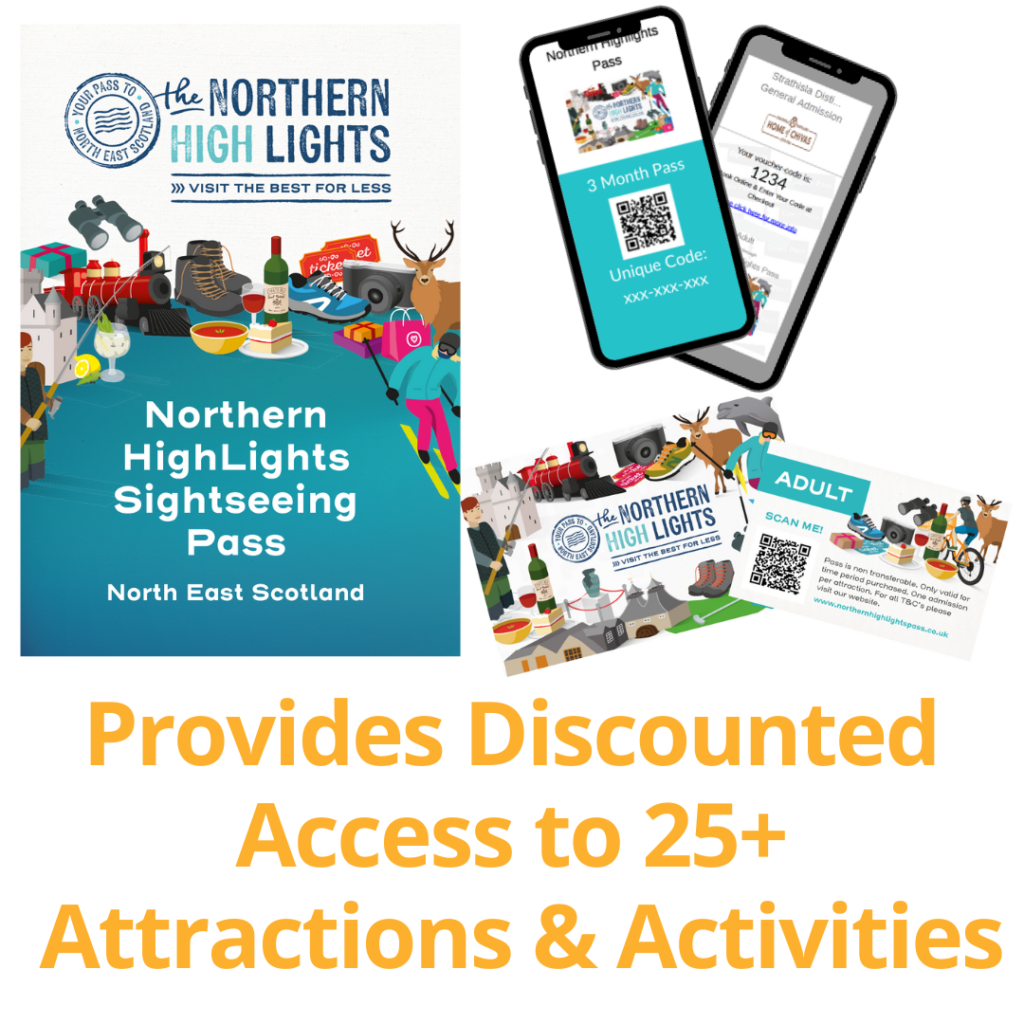 The Latest Whats On from Aberdeen Performing Arts

His Majesty’s Theatre is one of only two so named in the world.

It’s an opulent, awe-inspiring Frank Matcham designed theatre, a national treasure, with a breathtaking auditorium described by Billy Connolly as “like playing a gig inside a wedding cake!”

On stage at HMT they bring Broadway and the West End to the North-east with award winning musical theatre, internationally renowned contemporary dance and acclaimed stage plays.

HMT is also proud to be Scottish Ballet and Scottish Opera’s home in the North-east.

1906 Cafe Sit back and relax with a tea, coffee or light bite with a view over the historic Union Terrace Gardens.

Bars Open for pre-show and interval drinks. Prebook or have refreshments served to your seat during the interval.

The Music Hall  re-opened in 2018 having undergone a major redevelopment.  It is one of Scotland’s oldest and most historic concert halls. It stands on Union Street in the centre of Aberdeen and has been at the heart of cultural life in the city for nearly 200 years. The main auditorium has an excellent acoustic and a capacity of 1300 seated. It also has two smaller spaces, Big Sky Studio and Tutti Creative Learning Studio.

Coda Cafe Bar Perfectly located at the heart of the city centre, enjoy a drink, light bite or lunch in our stylish café-bar.

Rondo Enjoy a delicious pre-show meal in the iconic surroundings of the Music Hall.

HMT open for performances but the Northern Highlights Pass offer for these are being finalised. 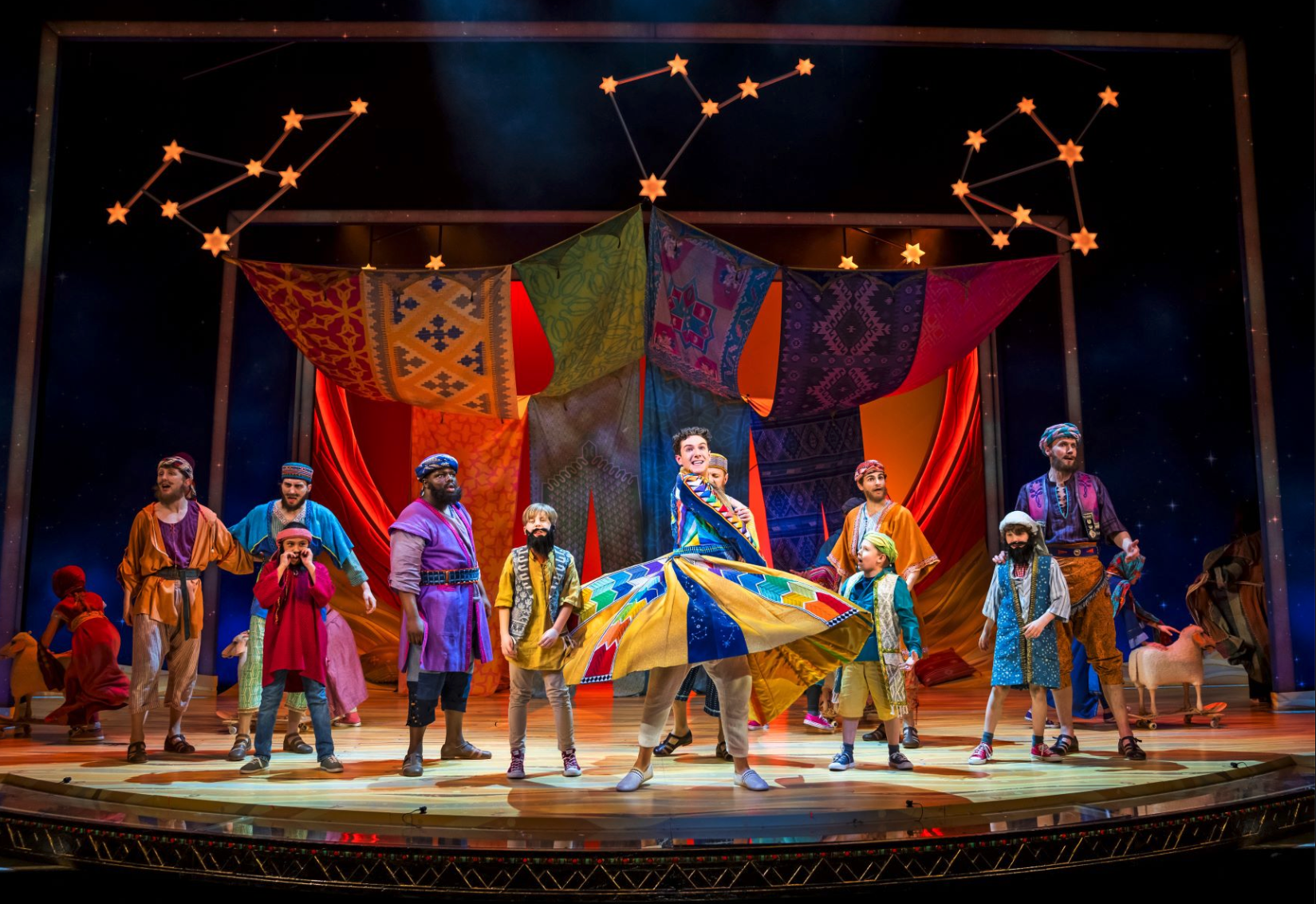 "We attended the opening night of We will rock you, this was the fourth time I have seen this show and each time it has followed a slightly different but up to date script. Last nights performance was simply fantastic, from the set, graphics, acting, singing and most importantly the music, it was superb. I've never seen His Majesties Theatre come alive like that, a brilliantly exhilarating experience so very WELL DONE to everyone involved, you did 'Queen' proud, if only Freddie knew how he has touched us all!." 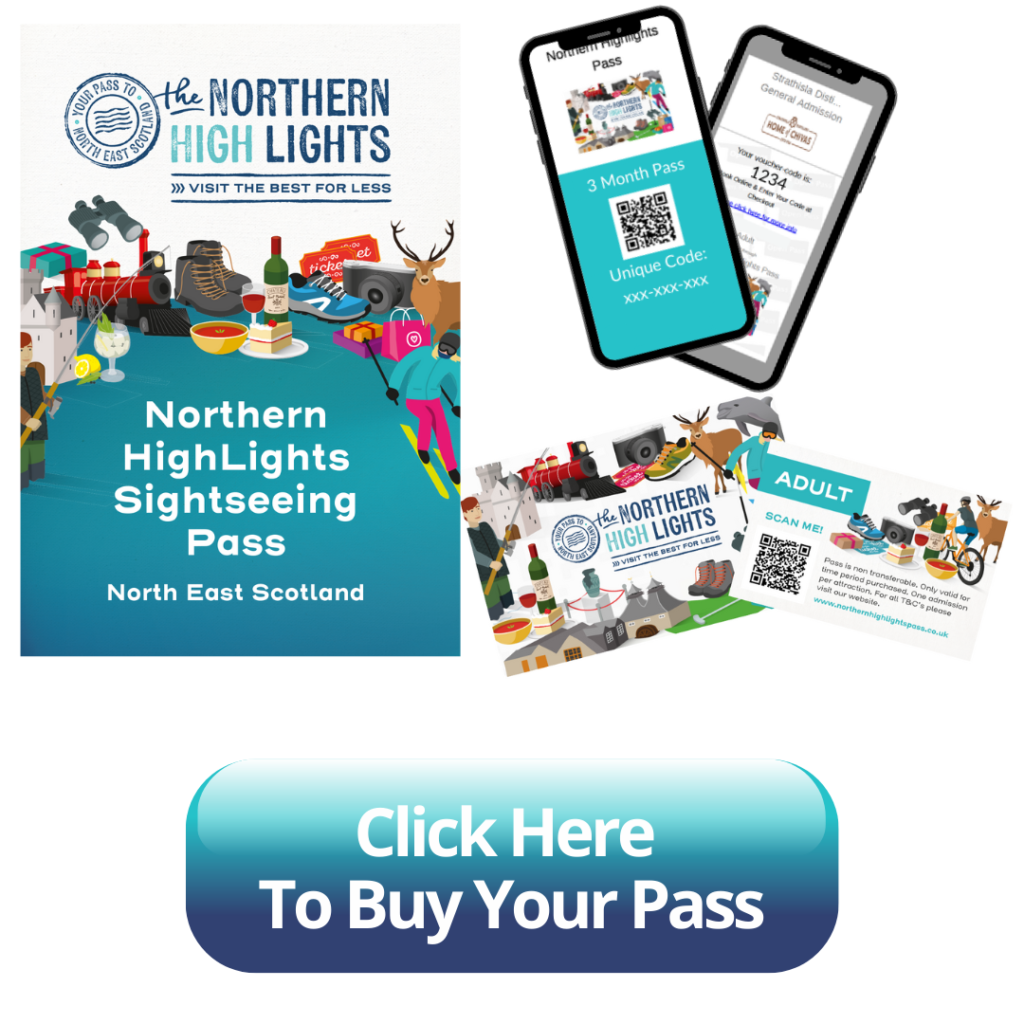 Have a tourism business in NE Scotland and would like to be a part of this new and exciting product? Please contact us and we will be back in touch.

Have a tourism business in NE Scotland and would like to be a part of this new and exciting product? Please contact us and we will be back in touch. 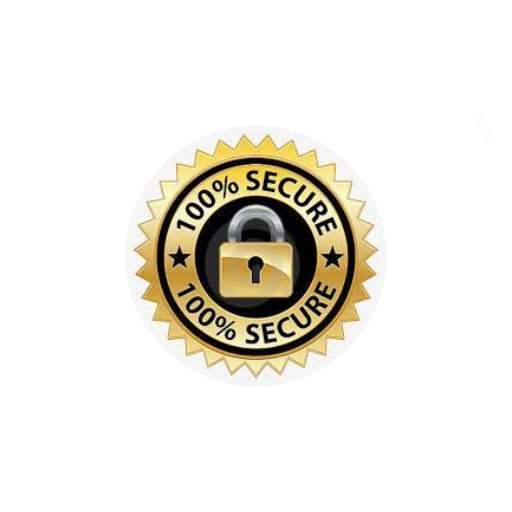 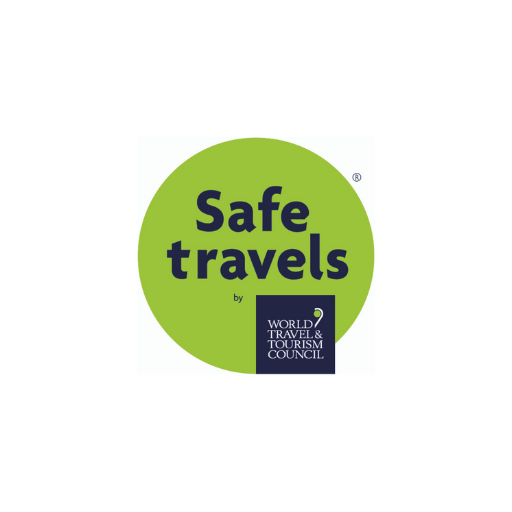 Have a tourism business in NE Scotland and would like to be a part of this new and exciting product?

Please contact us and we will be back in touch. 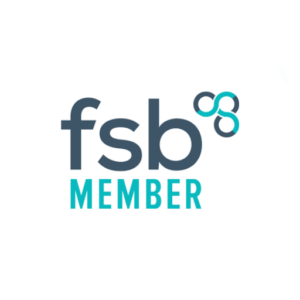 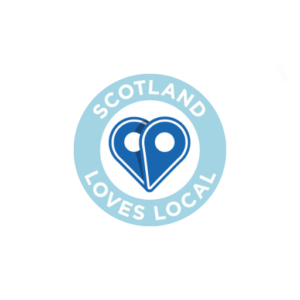 This website uses cookies to improve your experience while you navigate through the website. Out of these cookies, the cookies that are categorized as necessary are stored on your browser as they are essential for the working of basic functionalities of the website. We also use third-party cookies that help us analyze and understand how you use this website. These cookies will be stored in your browser only with your consent. You also have the option to opt-out of these cookies. But opting out of some of these cookies may have an effect on your browsing experience.
Necessary Always Enabled
Necessary cookies are absolutely essential for the website to function properly. This category only includes cookies that ensures basic functionalities and security features of the website. These cookies do not store any personal information.
Non-necessary
Any cookies that may not be particularly necessary for the website to function and is used specifically to collect user personal data via analytics, ads, other embedded contents are termed as non-necessary cookies. It is mandatory to procure user consent prior to running these cookies on your website.
SAVE & ACCEPT
× product(s) added to cart → ×